Golf Tracking Academy is a certified dealer for all EU countries

Boditrak is a revolutionary innovation that analyzes the transfer of weight during a swing or put, interaction with the ground and the use of the pressure force of the feet to achieve an optimal golf shot.

It is a "pressure mat" with motion sensors that record information about balance and weight distribution during the swing.

Boditrak uses smart fabric technology and, thanks to the software, displays everything in real time, along with a video of the swing. 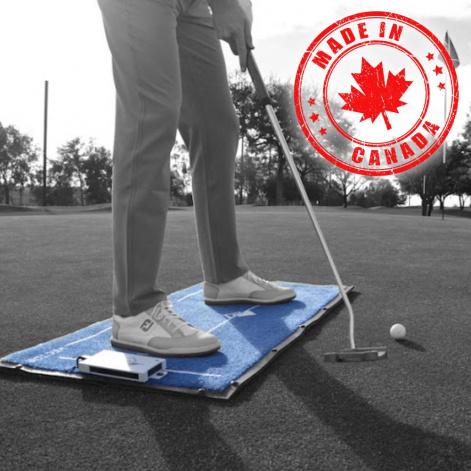 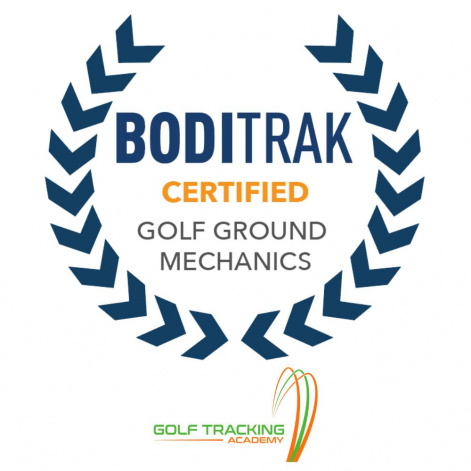 Golf Tracking Academy is a certified dealer for all EU countries 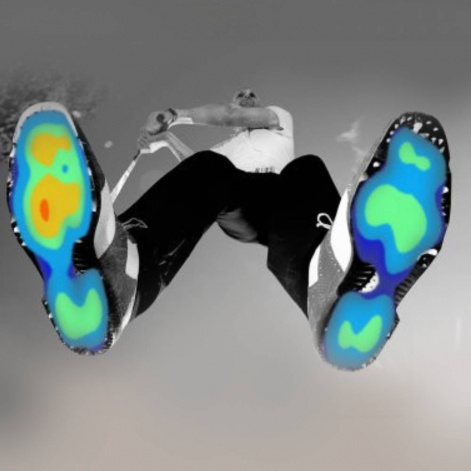 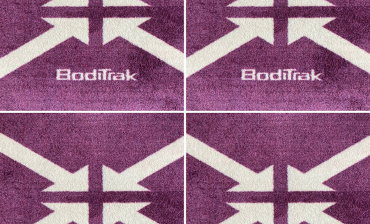 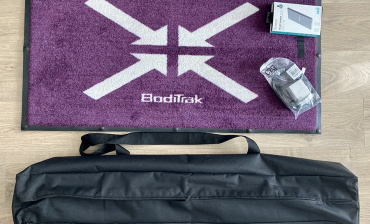 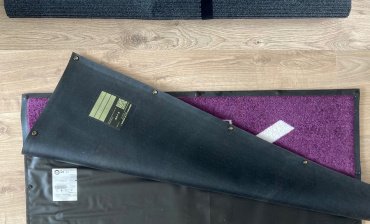 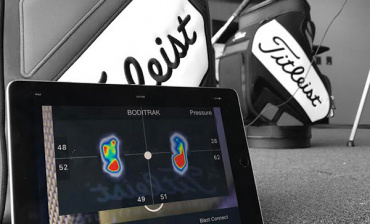 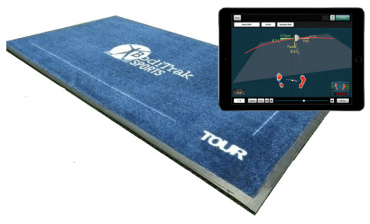 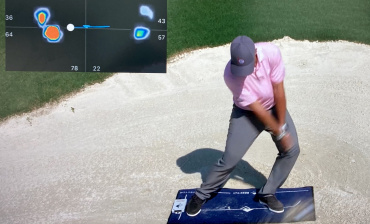